WELCOME to the Forty-Fourth issue of the Bay City Post! - Keeping you updated on the best city on the grid.

Love is in the air

It's that time of year. New couples are formed, and love blossoms in Second Life. It feels like so many of my friends and acquaintances in Bay City and beyond are kindling new romances. It's great to see.

Love is, of course, hard to explain. It is such a special thing to share, so magical, but so hard to pin down. Some might just call it some sort of biochemical response, but to me it seems so much more.

To those in love, to those with love this February, I salute you and wish you well: be joyful and be happy!

All that... and maybe a think or two more in Bay City's finest paper 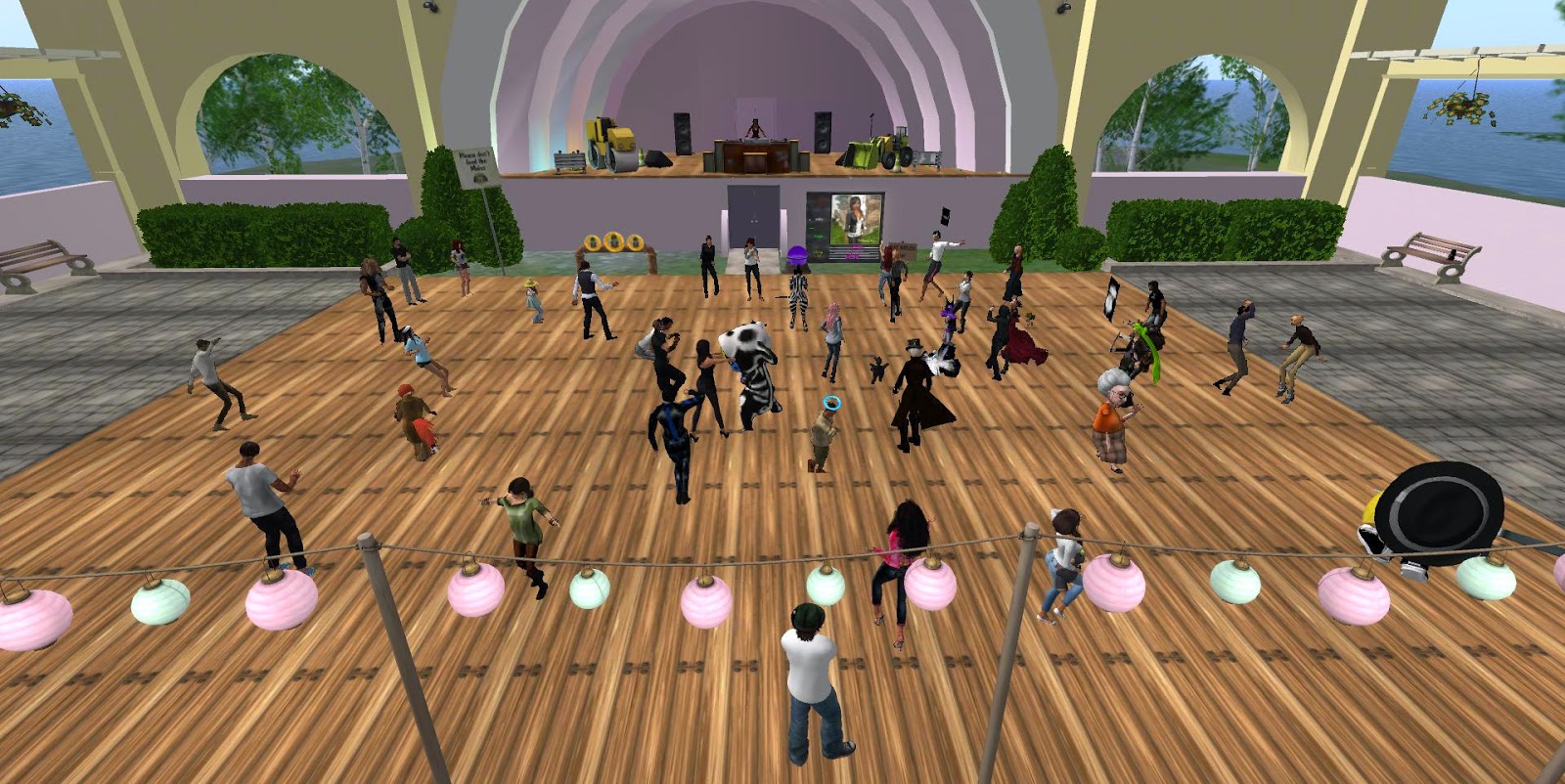 This year's "Mole Day" event, an annual observance that celebrates the good works of the Linden Department of Public Works and their Resident contractors, known as "Moles," was a rousing success this year. The region hit a peak of 49 agents present, with the Bay City Fairgrounds remaining at capacity for much of the event.

In attendance with a "who's who" of well-known Bay City and Second Life residents were several Moles, including Abnor, Ancient, Bat, Dyna, Frost, Garden, Naughty, Railway, Squishy, and Sylvan Mole, as well as Linden Lab staff members (and LDPW Lindens) Dee, Kona, Michael, and Shaman Linden.

A set, including "I am a mole and I live in a hole" and "Pure Imagination" from the Willy Wonka and the Chocolate Factory movie, was DJed by our very own GoSpeed Racer of KONA Stream. She was followed by Marky Helstein, who played guitar and sang a fine set of rock 'n' roll tunes -- including a reworking of "Wonderwall," re-casting it as "wonder mole"

All had a great time, even when a herd of Starax Wand buffalo stampeded across the dance floor.

We're not sure if any Moles, let alone "Molesworth Michael," saw their shadows -- but we do look forward to many more great things from the Linden Department of Public Works! 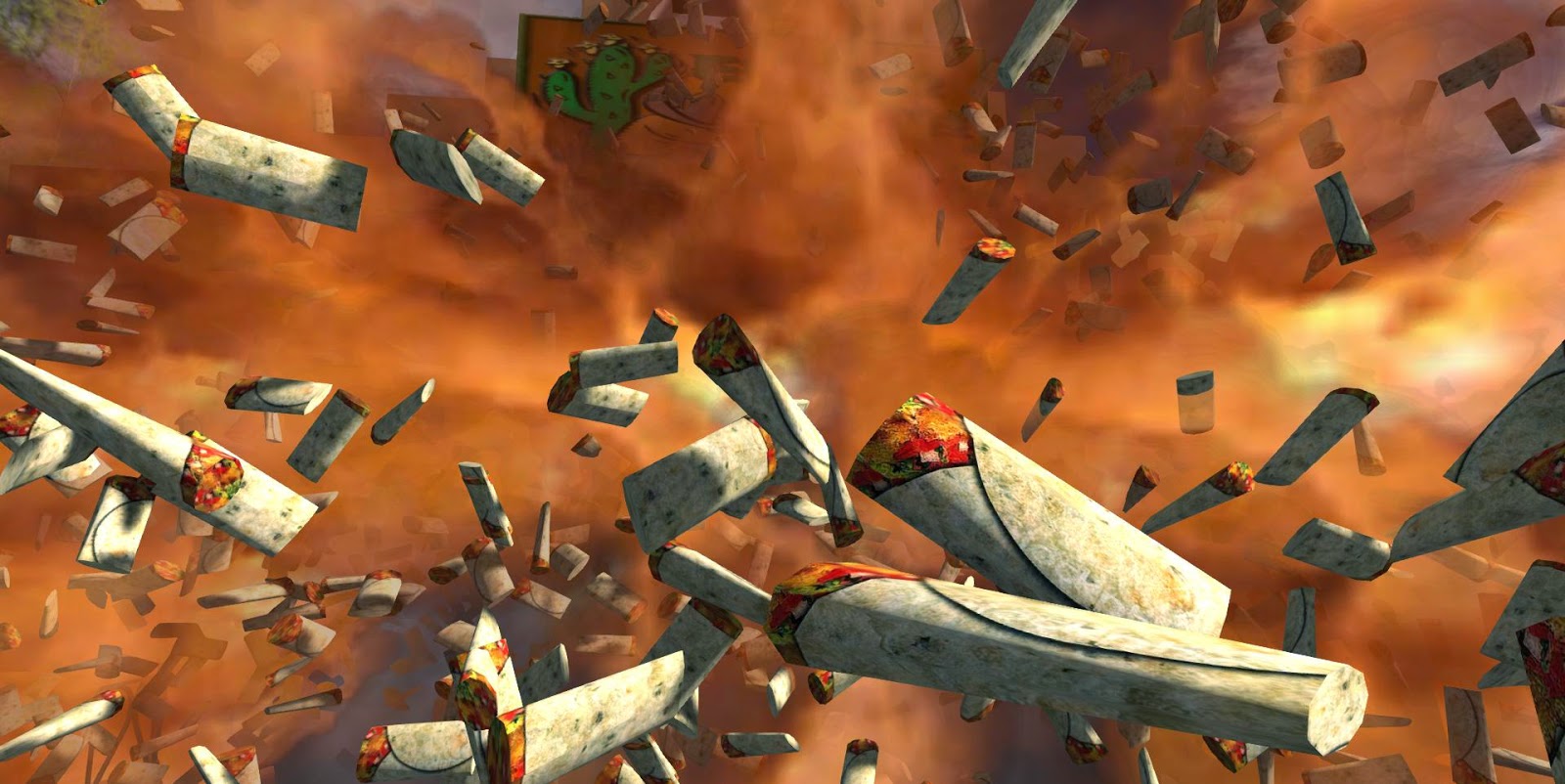 The burrito special at Toxic Taco is just flying off the shelf!

(Edited from a ramble at Espresso yourself night)

So I've recently started to work in mesh.

I would like to claim it was totally a new years resolution -- as I alluded to last month -- because then I could claim I really beat one. But that is not entirely true. Truth is, I've wanted to finally get going good on mesh for a while, and have had more than a couple false starts. Still, New Years really was when I said "okay, let's do this thing already."

I wish I could also give "my secret" for finally starting to product stuff in Blender, but truth be told there wasn't one. It was just, after months of tinkering around with basic shapes, starting to grasp how to manipulate them, and then beginning to "get" the wild and untamed territory that is upwrapping and ordering UVs, I realized that I had all the basics in mind for a very simple mesh model.

So I made a magazine.

It's not that big a deal when you get right down to it. It's a box, with a couple extrusions and some edits here and there for scaling and rotation. It's not even all that smoothed. Nevertheless, it exists and looks like, well, a mesh magazine.

From this, I went onto a sparkler shape. Then I went onto a compass. I did a redo of my vuvuzuelas and hula-hoops. A microphone, and most recently, a foam bat - oh, and the odd sign or frame. Still wrapping my head around a few other items too, but the learning curve is getting a bit steeper again as I try to work out more complex models.

Actually accomplishing some of this, though, has reminded me of those earlier Second Life days, when I first textured a box prim to make a beach blanket, and then linked a simple pose ball to it, allowing my avatar to sunbathe on the family beach. If also reminded me of all those TUi building classes where I learned how to manipulate prims into any number of relatively basic shapes.

More than this, it reminded me of some of the joy of building; of spending some time at the computer working out how to create a passable, presentable... tangible thing.  Something I definitely missed in Second Life.

Posted by Marianne McCann at 12 February No comments: